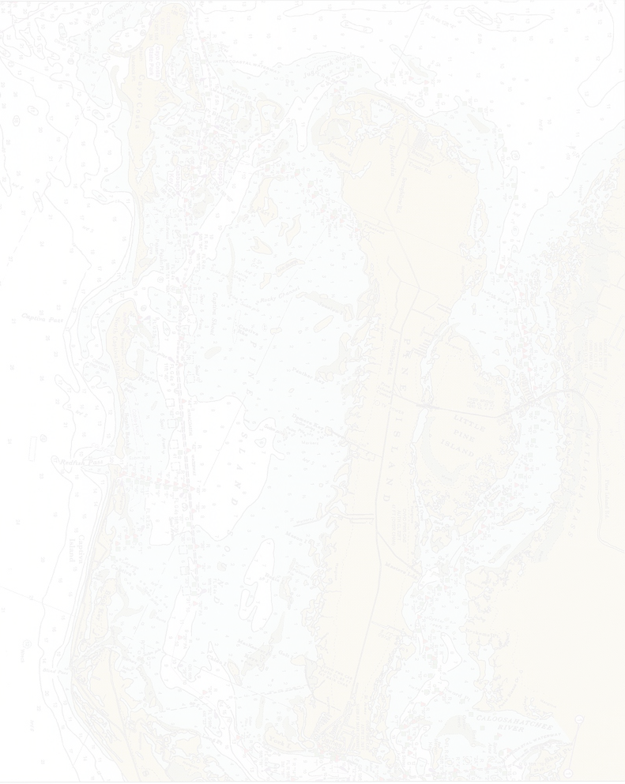 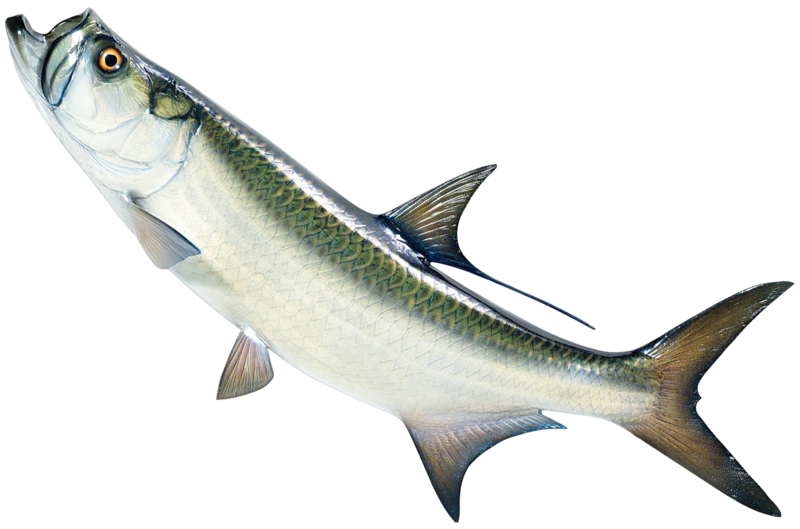 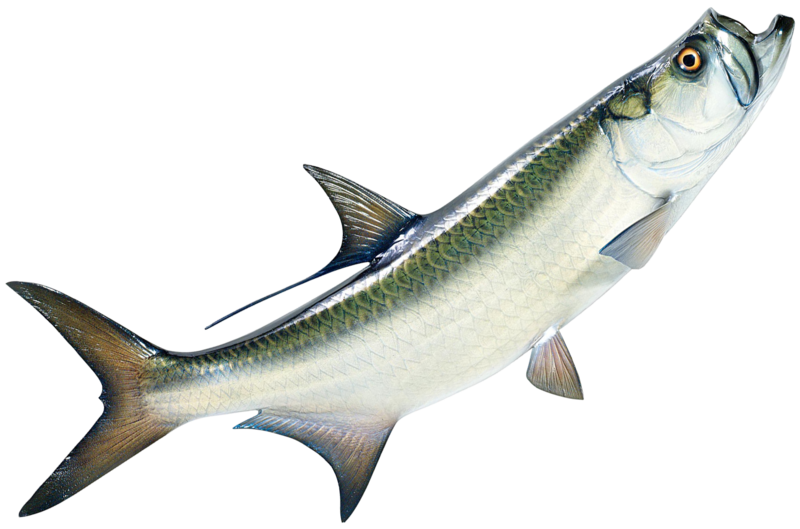 Tarpon Fishing Tips
Appearance:
Tarpon have a distinctive dorsal fin ray that extends into a long filament, a large upward pointing mouth and very large scales
Habitat:
Primarily inshore fish, preferring shallow estuaries around mangrove forests, salt marshes or hard-bottom/seagrass communities of the Keys. They tolerate a wide salinity range, and as juveniles, enter fresh waters.
Behavior:
Tarpon can gulp air and remove oxygen by means of lung-like tissue near their swim bladder. This "rolling" effect is one way to spot tarpon. Anglers catch tarpon that weigh 40 to 150 pounds on average. Tarpon do not mature until 7 to 13 years of age. They spawn offshore between May and September.
Fishing Tips and Facts:
Live shrimp or pinfish make good baits, but plastics and Keys-style streamers work too. When sight fishing, land your presentation softly in front of a tarpon at an angle that lets you withdraw your lure away from the tarpon. Tarpon are not eaten. A tarpon tag is required for harvest. 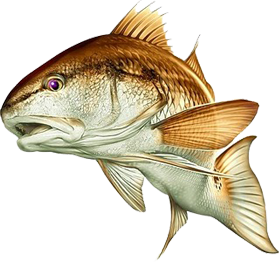 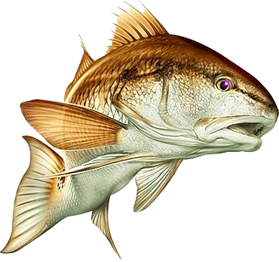